Nearing the start of a new year we tend to set goals for ourselves. We listen to inspiring podcasts and read self-help books and fill our minds with great expectations for the coming year only to be slapped in the face by reality, come January 2nd. This is exactly what happened to me.

During the last few weeks of December 2019, I was highly motivated for the new year. I set goals and intentions for myself and planned on executing them starting January 2nd. Little did I know that this year not going to go according to my plans.

On New Years Day I got up at 6:30am to watch the first sunrise. It’s a little tradition I started since moving to Korea. We had McDonald’s breakfast delivered to us and said it was our last treat meal because we planned on making better food choices for the new year.   I was determined to start my fitness reset on January 2nd but that didn’t happen.  I was in a horrible mood the whole day and when I got home I was exhausted and more grumpy.  I thought, “tomorrow will be better.” I tried again but just gave up. Looking back, I think I may have worked out a total of  8 times the entire month. I taught a week at a sleep-away camp which left me exhausted and then I had my winter vacation but if we’re all being honest, most of us are never actually productive when we have time off; so yes, I did not do one exercise in the two weeks I was home.

Once again, I promised myself that I would be better at working on my fitness goals but somehow the days went by with very little effort from my side. This month also brought the start of Covid-19 panic in South Korea. We were asked to wear masks at all times, and there were bottles on sanitizer on every bus. The first two weeks were not too bad, we were cautious but not too afraid, thinking that it won’t actually affect us. In the third week, there was a sudden spike in the number of cases.  By the end of that week, the number almost doubled and we were asked to stay indoors and avoid crowded spaces. Naturally, people went panic shopping and then locked themselves indoors. We hoped it would last a week or two but we were wrong.  We were off from work and naturally decided to just be lazy. I also celebrated my birthday in quarantine before it was cool. 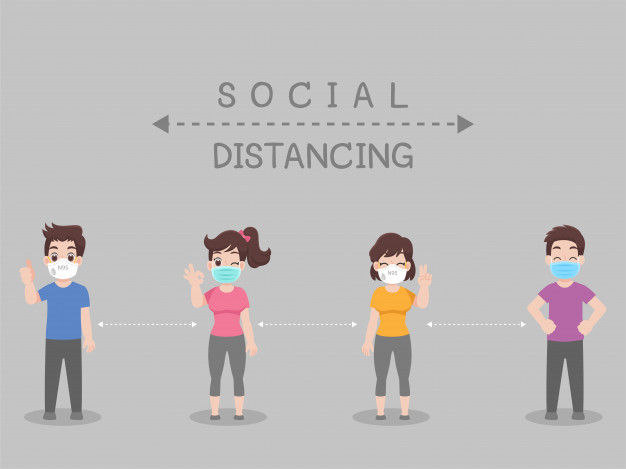 We assumed we would be back to work in March. I went in for a few hours to work to get information and see where things were heading in the new semester.  Everyone was just as lost as I was on what was happening in terms of school re-opening, all we knew was the number of COVID cases was increasing by the day and we needed to protect ourselves and others by staying indoors. I was told that I could work from home for the rest of the week.  I was happy because it was extra time off.  I said to myself, “I’ll take the week to be lazy, and next week when we go back to work I’ll get into some sort of fitness routine”. At the end of the week, I was told that schools will be closed for 2 more weeks and I did not have to come in until we open up again. Laziness rolled over to the second week but by week 3 I decided that I needed to do something to fill my time at home. I began doing yoga just to be doing something other than cleaning and watching tv and also to feel less guilty about eating baked goods. The start of school was pushed back again but I was asked to come in for a few hours each day for official purposes. 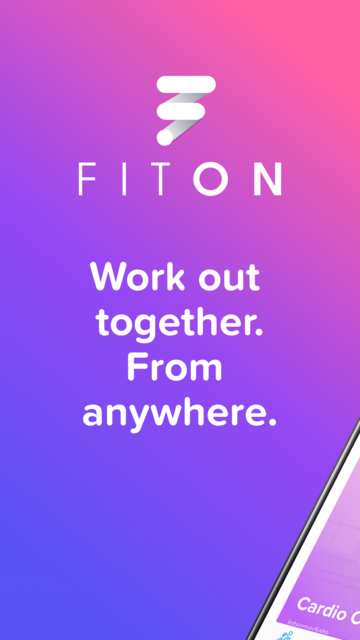 When April rolled around, the start of the new school year was delayed once again but I was asked to come in and prepare for potentially teaching online.  I had a better routine in place for myself.  But I was not happy with just doing a little in terms of fitness and being healthy. I decided to download the FitOn app, a free fitness app with workout plans and meal suggestions. I signed up for a 12-week program because I figured 3 months is more realistic than 12 and it’s better I do it in small chunks. A smaller goal to me meant a bigger reward. The app allowed me to custom my schedule to my liking and gave me suggestions based on my preferences. I’m currently on week 3, hopefully, in time I will start to see some results.

Things are slowly getting back to normal in Korea with regards to Covid-19.  It feels like the worst is behind us and health care officials have things under control.  Schools are conducting classes online which has been both exciting and challenging. Through all of this, I was reminded that our expectations very rarely play out in reality.  I’m hopeful that May will bring some bright days for the world as a whole and for my progress in my fitness journey.